He is Hon. Patrick Muthuri. 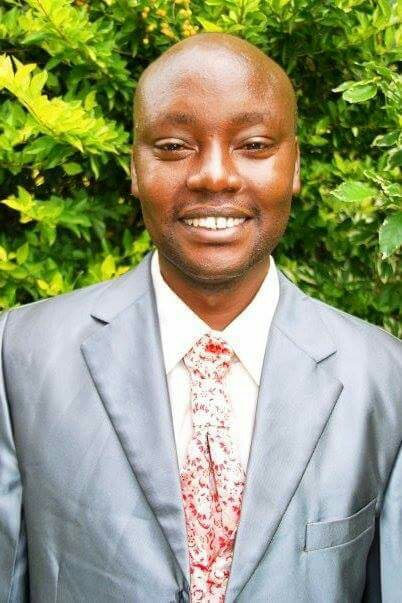 The man who believes that God opens doors no other man could open nor close.

The man who won the seat without holding any single political rally that would be taken lightly during his campaign.

His records for the participation and service towards community development during times earlier had the sweetest aroma.

An aroma sweeter than the noisy campaigns by his competitors. 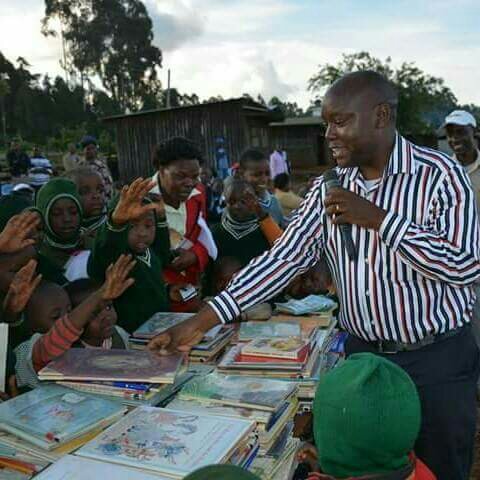 No one could ignore his positive affection towards the society.

His quest to serve Kenyans remains unstoppable. A resason enough to vote him in without any doubts.

Guess what….. That’s exactly what the people did.

The man finally won with a land slide.

What has he been doing after the big win?

Could pride and self interest have carried away his bid to serve humanity?

From my research, the now newly elected leader has put an eye to ensure fair distribution of the county bursary funds in his ward.

These could be the leaders missing to take us to the next level.

Too bad that in the recent past Kenya had leaders who could hardly take Kenya an inch ahead nor maintain it’s position.

The best thing they had to do was take us miles back.

Shame on them who have been, are, and shall at any point get busy vandalising our public resources.

More so… What concerns me most as a youth. The commonly mishandled Youth funds. We leave you at the hands of God. He knows what you all deserve.

Don’t expect to just get away with all this. The cries of the needy Kenyans shall be busy echoing in your ears.

Till Justice is met.

MCA MUTHURI was recently recorded in a Church service at Kianthumbi MCK church and other places asking for the public opinion on whether there could have been any student listed as beneficiaries and didn’t deserve it or any needy one that could have been left out. I love this!

He stood to his words that the bursaries are funds meant for the needy. And that it could bring no sense by letting the rich have it and finally leave the needy at a disadvantage.

In my book… Youth Empowerment; 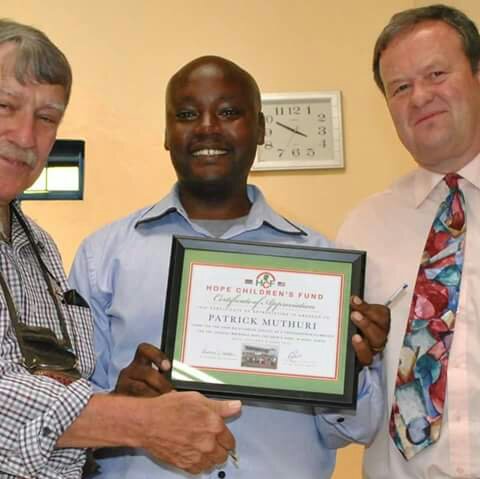 This is because of his strong desire and commitments to empower the youth in Abothuguchi West Ward.

He has been doing it years before he got into politics.

Infact… According to a detailed analysis by The young ambitious, this great man came into politics with a desire to take the service to his people to the level.

My message to the President of the Republic of Kenya. 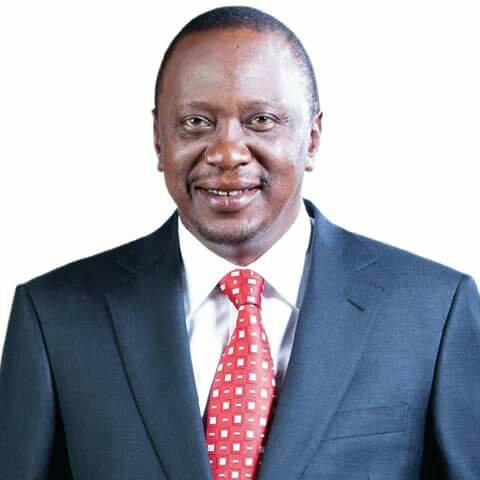 With all due respect, I salute you in the name of the Father, The Son and The Holy Spirit.

First and fore most is my congratulations for the job well done.

You have for a long time been fighting against grafts and you are finally making it.

I love your new commitment towards this.

I encourage you to keep pressing on.

Am convinced that you are “Our Mosses Taking Kenyans to Cannan.”

I wish you success as you work tirelessly towards the Big Four Agenda.

Just like Aaron and Hur supported the hands of Mosses during his time with the Israellites,we shall surely support your plans for a better Kenya by all means.

But with the current insincerity by some of us I know that at times it becomes hard for you to know the most perfect team to work with.

In addition, kindly allow me to do what I never thought I would ever do before.

I hereby wish to introduce to you the perfect bet for the cabinet Secretaries, permanent secretaries or chief administrative secretaries nomination any time soon.

Specifically in the Gender and Youth Affairs ministry.

Our Youth funds could be safer in his hands.

Am sure that he’s a man who stands for humanity as he trust’s in God.

Your Excellency, This was a very brief introduction.

Kindly check more about this youthful leader and advice accordingly.

I know very well that you are also getting tired of the trending frustrations and betrayal from those whom you had trusted and gave chances to serve Kenyans alongside with you.

In fact anyone who could ever had any doubts on your commitment towards the fight against corruption in Kenya had the chance to prove it on Sunday.

The time you publicly confessed in front of the congregation and most importantly in God’s presence that it’s well with your soul even if you stand to loose those you considered to be your friends in the course of this fight.

You shall emerge victorious!

A hero to be cerebrated by all generations. The same way we all celebrate our Father, Mzee Jomo Kenyatta for leading the way to independence.

Thanks for choosing to stand right no matter what.

Just like God has been strengthening me in my ways, the same way He shall do for you.

I leave you with this…

Service to humanity is service to God.

May God Almighty reward you abundantly.

Blessings for a long life full of divine favours as you watch Kenya Prosper.

I feel humbled to have had this opportunity to address to you.

Thanks for your time Sir. 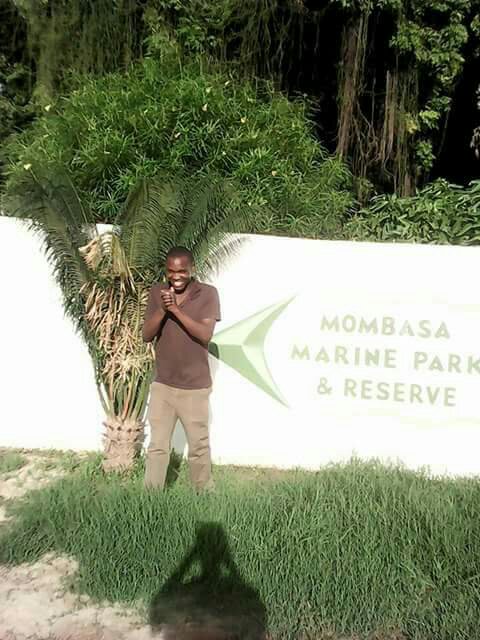 One thought on “BEST PRICE TO MERU MCA FROM THE PRESIDENT.”