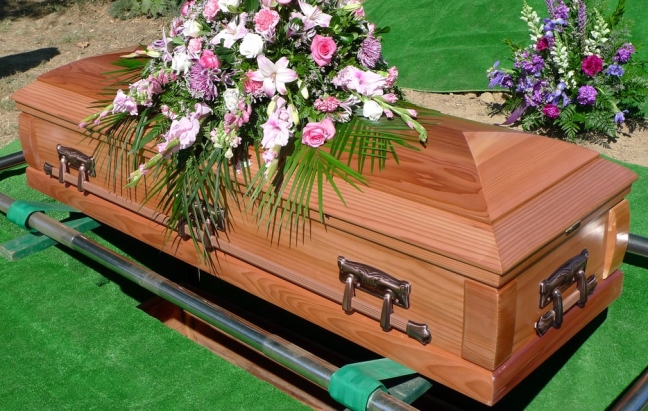 I cannot remember a time when my dad played a significant part in my life—not in my growing years, and certainly not when I was a rebellious teenager. He was always busy in his career, striving to make a living to look after the family. At the time, I could not understand why he was never there. I may have respected him, but I didn’t love him.
It wasn’t as if we fought all the time, of course. In fact, there were good times, when the family would go out for dinner or get together with relatives during festive periods.
But there was always resentment beneath the surface, and it showed whenever we got into an argument. We argued about my poor academic results, how I failed to do the simplest things he asked, how he did not understand me, and how he said hurtful things. As a result, the gap between my father and I continued to grow.
When my dad hit his 50s, we found out he had cancer, and it had reached an advanced stage. For half a year, he sought treatment from specialists, but nothing helped. He was resigned to his fate, but even then, I cared less. The bitterness I felt towards him continued to linger beneath the surface and I had little sympathy for him.
A few months after he started chemotherapy, he passed away, but I did not shed a tear even at his burial.
A week after his funeral, I boarded a bus and saw people chatting with their friends beside them. As I took a seat, I was reminded of my dad who used to sit beside me—his laughter, his jokes, his words, his smile, and the time I spent with him at the dinner table. Before I knew it, I felt a warm wetness on my cheeks. I immediately got off the bus, sat by the road and for the first time since his passing, I cried. I cried over the loss of my father, crushed by the knowledge that I would never see him again.
That night, I told my mum about what had happened on my way back. She then shared with me about how my dad had tried in his own way, to make up for the lost time with me during my teenage days. He had tried his best to get involved with what I was interested in, but in my stubbornness I had seen it as meddling instead of what it truly was—a father’s love for his son.
To this day, the memories of my dad remain with me, including things he had said that didn’t make sense to me back then or which I had dismissed as “rubbish”. I’ve realized how my anger had been a stumbling block in my relationship with the man who had tried his best for me. And I had been too proud to respond. I may never see my dad again, as he was a non-believer when he died. But if God ever gives me a chance, I would say to him what I wasn’t able to say when he was alive: I love you, Dad.

These are the thoughts of he that didn’t read the same script as his father when he was alive,………too late now.