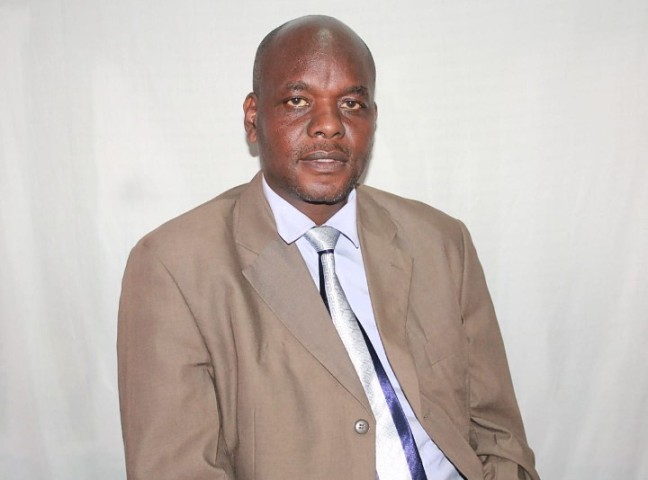 Nkomo ward is among the few places in Meru with a hardworking & productive MCA (member of county assembly).  His first priority is to serve people regardless of any criticism or hate speech.

He is HON. JOHN ETHAIBA KITHINJI. A leader who has the people’s interest at heart. He is indeed a man of action. Hon. John Ethaiba has been a resident of Nkomo since childhood. He was a successful business person before he became the Councillor in the year 2007.

At first, he was not interested in politics. In-fact he doesn’t refer to himself as a politician.

It was the frustrations of Nkomo people that made him volunteer to leave his businesses and start campaigning and got elected as a councilor. This was the only way he would be able to serve people and deliver services to Nkomo ward people. Majority believed in him. And still do so up to date. Ever since he became the councilor and now MCA, there have been so many developments in the ward; so many positive changes indeed! Lets journey together and have a look at all the developments of Nkomo ward during Ethaiba’s reign.

Many health centers have been built during Ethaiba’s reign, a maternity included.

He has also facilitated the renovation of some hospitals which were established earlier. These are; Ntombo, Miathene, Uringu, Kithangari and Kimachia dispensary. In few words, all the sub locations within Nkomo ward have a dispensary .

He is a leader who really understands what it really means by transforming the society through education. In his reign, he has been able to help so many schools grow. He has facilitated the establishment of many ECDE classes in Lubunu, Kithiri, Ntoombo, Mwithanga, Amwari, Mwathene and Rwanjwe sub-locations. 3.The ECDE classes developed by Hon.John Ethaiba during his reign.

Another big thing to be proud of is the Kithiiri youth polytechnic.

This is one of the most outstanding polytechnic we have in Meru county and the best so far. It has a population of about 200 students. Mr.Jasper Kinyua is the Manager of the school and Mr.Daniel Mutembei the chairman of the school. This was their special message to Hon Ethaiba:

“You have always been with us anytime we called you for help. Our school has successfully grown because of your help. When we had no dormitories you came to our rescue. Water is no longer a problem. You have supported our students by giving them bursary. We are hopeful that you will also fund us to complete our projects which include construction of school workshop, school dormitory and a school gate. Thank you and God bless you Mheshimiwa.” 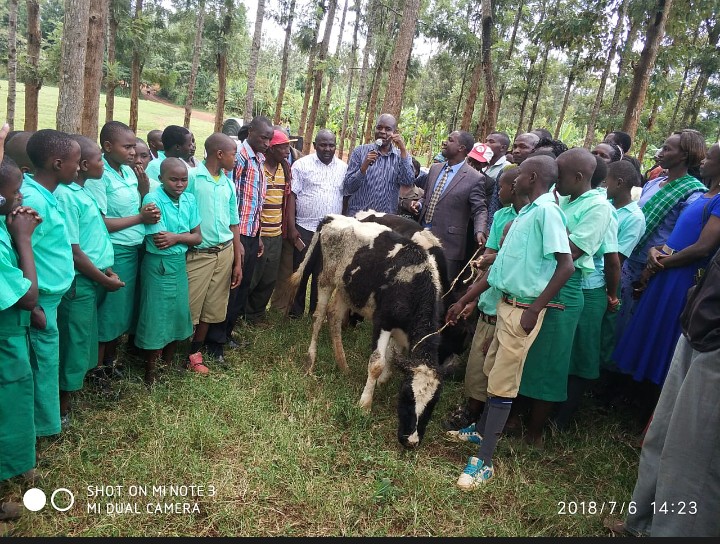 He has also funded various Day Secondary Schools and has really helped in the establishment of secondary schools like:

He is the founder of the above mentioned schools and this is among the many ways he has been able to quench education thirst of Nkomo people. Bursaries are no longer a problem; now available to all needy students from primary schools, secondary schools, colleges and universities.

Water shortage is no longer a problem like it used to be. We have so many water systems in the area, that has been enabled by our able MCA John Ethaiba. We have a borehole near Nchiru police station that supply water to the Nchiru market and the residents within. Muithanga and Kagaene have a similar borehole. He has also donated many water tanks in Mascan village ,Ntugi village ,Nchiru and Kithangari and of course not forgetting the modern toilet in Kimachia and Toombo.

Women, the aged and the mentally challenged people are not left behind. Hon.Ethaiba is among the few who have started campaign for the aged in the society. He started the Digital-old Women Group which is inclusive of old women in the society. This group has about 100 people.

He ensures the aged are taken care of and helps them financially. He has also been funding many women groups like;

He understands that women are important pillars in helping a country grow. He believes in these and that’s why he is always in support of women group movements. These are among the many reasons why he is termed as “a man of action.” 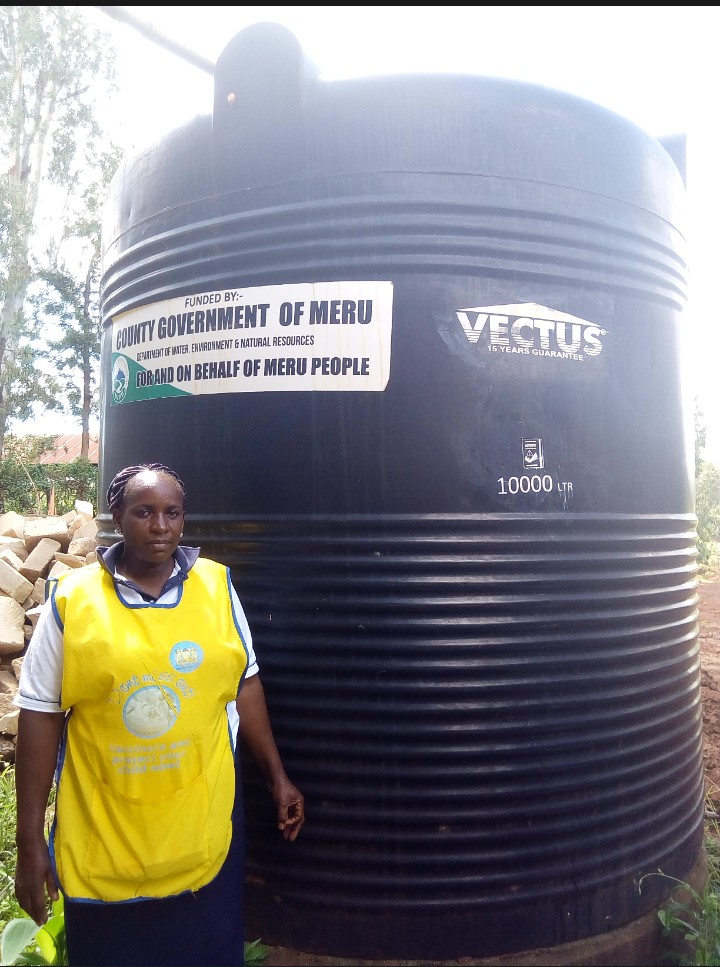 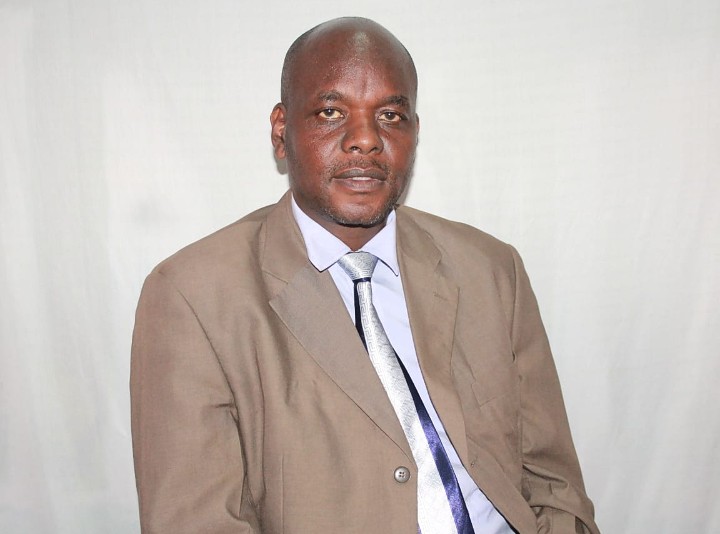 He is called a man of action & has always been committed to keep his words as he promised Nkomo people in all his manifestos and has always done what is been expected of him! Do you have any personal message to Hon.Ethaiba or any other MCA? >>>Please click here and send your message now for free: MERU COUNTY LEADERS; SPECIAL MESSAGES PLATFORM.